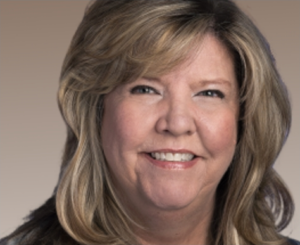 A Democratic state lawmaker says she will file a resolution to expel Rep. David Byrd from the General Assembly during the August special legislative session. Rep. Gloria Johnson, D-Knoxville, confirmed her plans on Wednesday to move forward with attempting to get the House of Representatives to vote on Byrd’s removal.